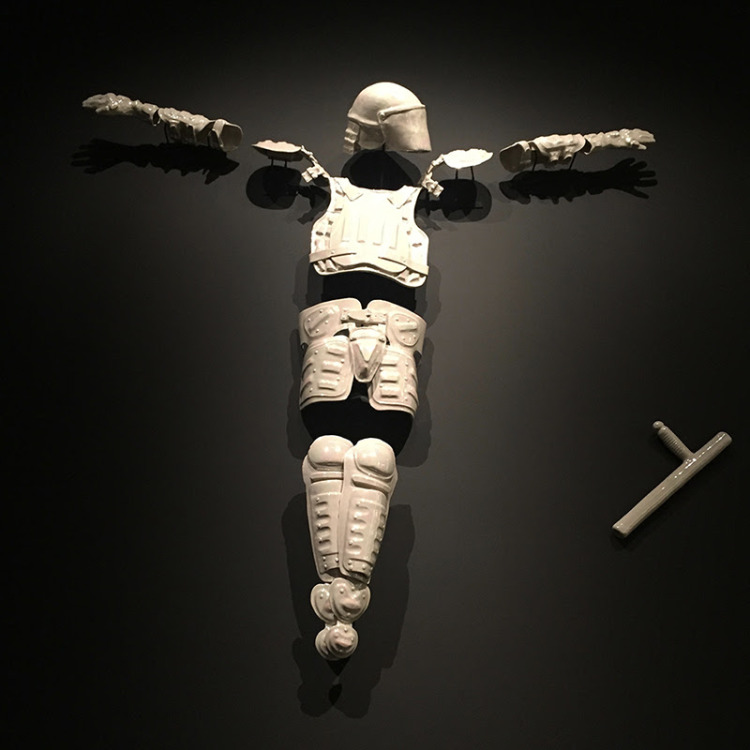 My Country Tis of Thy People, You’re Dying

Indigenous peoples of the Western Hemisphere have a spiritual and mystical connection with the land. The land is part of the Indigenous tradition and religion, from creation stories to the way in which Indigenous peoples live their lives, the land is indivisible from Native America. Throughout the history of the United States and their relationality to Native tribes, the issue of land rights and ownership has been at the forefront of confrontation. From historic events like forced relocation from traditional lands, to contemporary issues of unauthorized sale of tribal land, energy extraction, and contested landscapes,My Country Tis of Thy People You’re Dying, is in reference to the song of the same title by Buffy Saint Marie, and will feature artworks by contemporary Indigenous North American artists examining the environmental impact of energy extraction, the impact it has on the collective Indigenous psyche, and the political framework that has and continues to enable unsanctioned land deals and the abuse of powers over the people. With issues in recent years such as the sale of Oak Flat on the San Carlos Apache Reservation in Southeastern Arizona, First Nations tribes fighting pipelines through their territory, and most prominently the conflict at Standing Rock in North Dakota, the timing of this exhibition could not be more relevant.

The mediums represented in this exhibition will be mixed. A film installation by Steven J. Yazzie (Navajo) looks at the impact of uranium mining on the Navajo reservation, on the Navajo people, their health, and the health of the land through stunning and poignant narrative and visual imagery. Nicholas Galanin’s (Tlingit) God Complex, inspects the dynamics of power structures, the glorification of violence, and police brutality; redressing pop culture iconography with a religiosity, echoing Western society’s worship of material over life. Tom Jones (Ho Chunk) work, The North American Landscape, is a series of photographs of plastic toy trees. The work utilizes the trees as stand-ins for the landscape of North America and represents the areas American Indians continue to inhabit on this continent. It also comments on the destruction of the natural world replacing nature with manmade replicas. Other artists in the exhibition include ceramic sculpture by Cannupa Hanska Luger (Lakota/Mandan/Arikara/Hidatsa), and a video installation by Winter Count, a collective of Indigenous artists including Merritt Johnson , Cannupa Hanska Luger, Nicholas Galanin, Ginger Dunnill and Dylan McLaughlin .