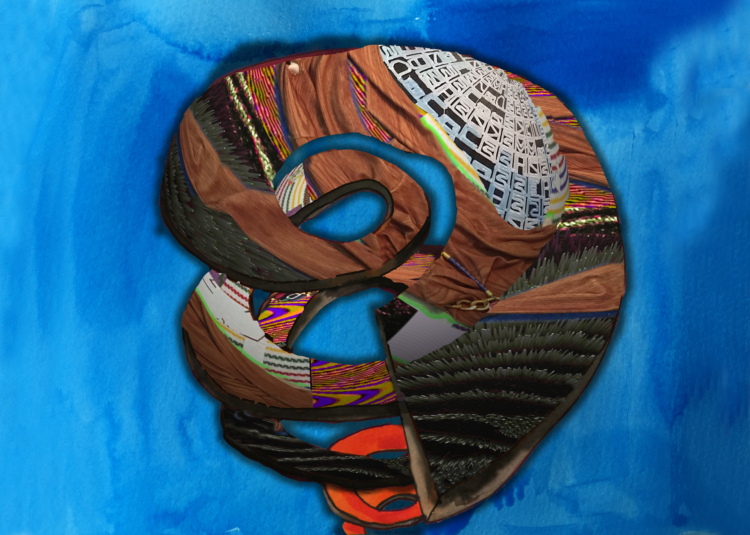 Throughout the course of history, humans have gradually perfected their actions. Like Pleistocene glaciers gliding down the face of North America, our hands, fingers, and brains have been epochally evolving, our nimble fortitude advancing towards an intricate comprehension of complex systems. The human mind and its dexterity provided the skill set for creation to become a meditative act – one with spiritual and philosophical inclinations. Our simple utilitarian survival tactics made way towards a higher purpose – comfort, texture, design and craftsmanship ultimately became their own objectives.

Textiles and their ilk have long represented a bridge between the two principles of functionality and higher design. They provide coverage from the elements and allow us to flex our aesthetics; we may appreciate the plain rug beneath our feet, but our souls (soles?) revere a Persian motif. The historical context of fiber is a synopsis of human history, interwoven and mired in the politics, mores, and spirituality inherent in every civilization. Initially manifested by one of the oldest advanced cultures, Ancient Egypt, its production has seen us through the highs of human spirituality (the Kaaba’s Sitara in Mecca) and its abominable lows (the rampant colonialism and slavery tied to its manufacture). Nonetheless, its prolific necessity has spun into godly legend, its natural emblems tied to divine desideratum. The spider, an internationally and historically venerated symbol of weavers and cunning, can claim immortal lineage from Greek αράχνη and higher intellect from the African Anansi. According to the Hopi, the world would not even exist if it weren’t for Grandmother Spider weaving the thoughts from her head. Fabric and its design have become part of the human tapestry, its threads and folds changing course with time.

J. Simmz is an independent curator, writer, and co-founder of Doppelgänger Projects, based in Ridgewood, Queens.