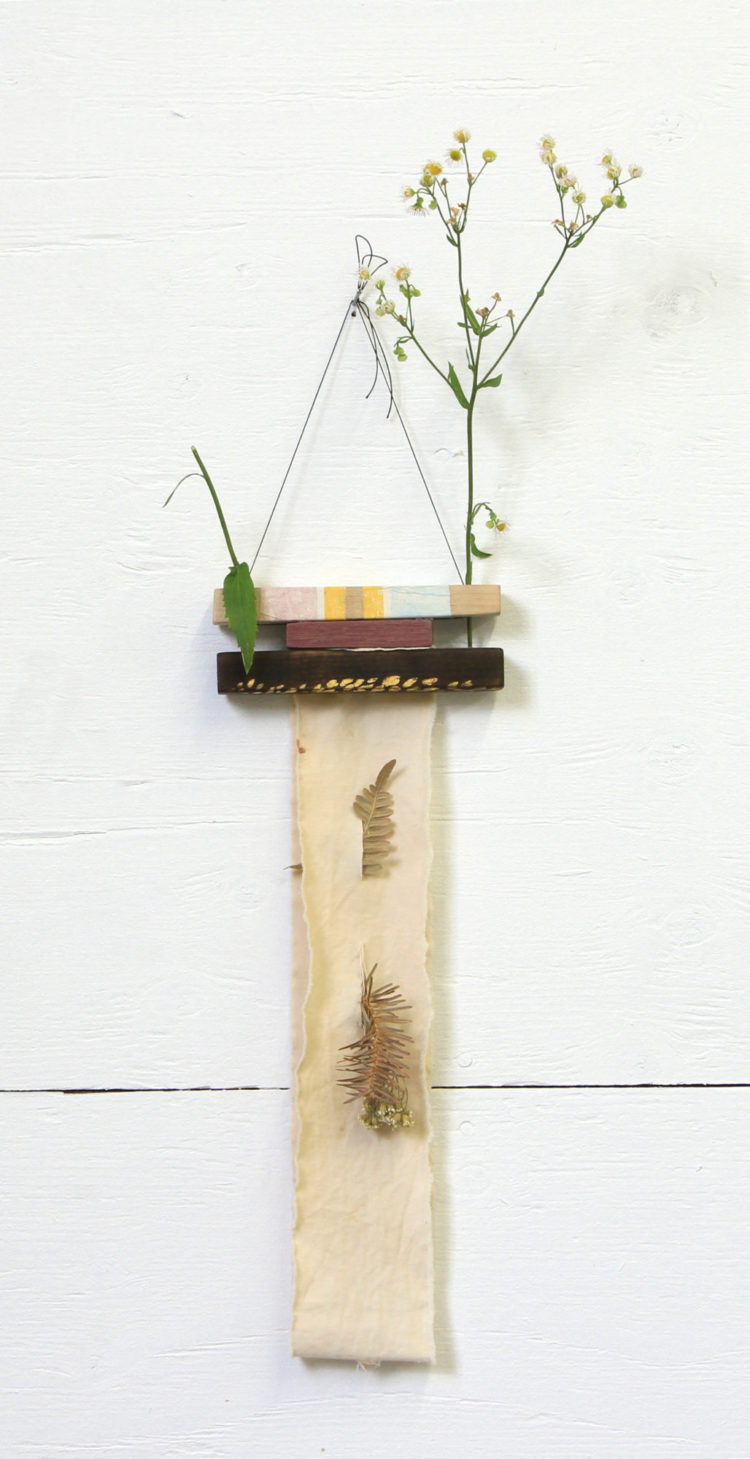 To look at the sea is to become what one is

Pairing photographs by Manal Abu-Shaheen and small-scale sculptures by Oscar René Cornejo, To look at the sea is to become what one is considers ways of understanding place, somewhere between vision and memory, emotion and history, self-making and post-war forgetting. Together, Abu-Shaheen and Cornejo consider how we describe places that are impossible to return to–at least in the ways we remember them–despite their central importance in our emotional and intellectual lives. For both Abu-Shaheen and Cornejo, landscape and its materiality become a way of understanding what it means to be a post-war subject, or to come from a family fleeing war; both artists’ practices touch the edges of what we know about a place, a landscape, and its fluidity over time. The distance from which they see the places they are from (Lebanon and El Salvador, respectively) layer their works with series of questions about identity and knowledge. In Abu-Shaheen’s photographs, Beirut’s urban fabric is overlaid with advertising campaigns and flashy plans for new buildings; these images put an artificial polish over the city’s native architecture, its modern past, and its wartime ruins. Cornejo’s sculptures, made at the scale of the human heart, continue his longstanding interest in the materials of construction as metaphors for displacement and resilience. The exhibition takes its title from a book of poems by poet/painter/philosopher Etel Adnan, who writes, “Where do you want ghosts to reside?” Perhaps they reside in the landscape, burdened as it is with our dreams and buildings, or perhaps they linger around the materials of ruin and reconstruction. In either case, what Abu-Shaheen and Cornejo suggest is that these remembered landscapes are the phantoms we pursue to find ourselves.

Manal Abu-Shaheen (b. 1982, Beirut) is a Lebanese-American photographer currently living and working in Queens, NY. Her recent solo exhibitions include Theater of Dreams, Bernstein Gallery, Princeton University, NJ (2018), Beta World City, LORD LUDD, Philadelphia, PA (2017) and Familiar Stranger, A.I.R. Gallery, Brooklyn, NY (2017). Her work has been included in group exhibitions at The Society of Korean Photography, Seoul, Korea (2017); Queens Museum, Queens, NY (2016); The Center for Fine Art Photography, Fort Collins, CO (2016); The Bronx Museum of the Arts, Bronx, NY (2015); The Print Shop at MoMA PS1, Queens, NY (2014); and Camera Club of New York, NY (2013). She is a recipient of the Aaron Siskind Foundation Individual Photographer’s Fellowship Grant (2017), Jerome Foundation Travel and Study Grant (2017), Lower Manhattan Cultural Council Workspace Residency (2016), A.I.R Gallery Fellowship (2016), and Artist in the Marketplace Residency at the Bronx Museum of the Arts (2015). Abu-Shaheen holds a B.A from Sarah Lawrence College and an M.F.A in Photography from Yale School of Art. She teaches at The City College of New York.