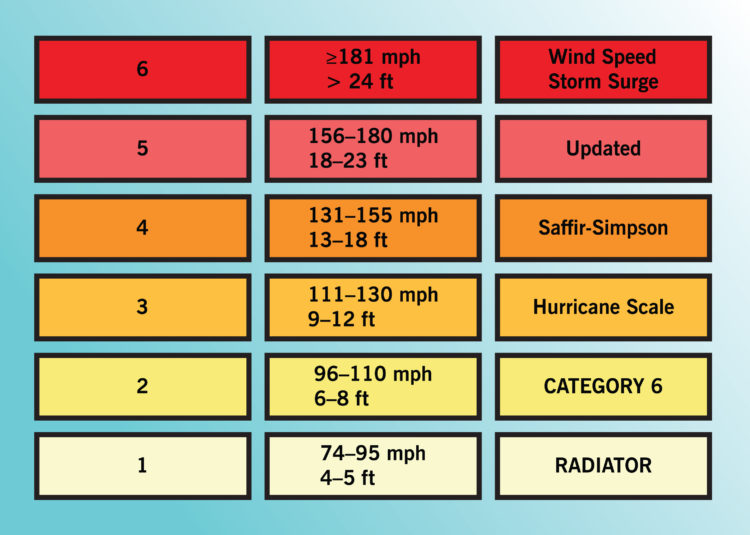 Curated by the artists.

Scientists have recently called for a new category of storm to be added to the Saffir-Simpson Scale. They argue that recent megastorms far exceed the power and rate of intensification of category 5 hurricanes. 215 mph winds are a strong sign that something categorically different is in the air. How do we interpret aberrant signs so clearly outside the scale of our experience? The enlightenment dream of human control over nature is rapidly turning into a nightmare of ecological blowback and systems out of control. Throw in democracies manipulated by stolen data and captured by demagogues, and you have a recipe for demoralization and the eclipse of the human era.

It is getting harder to know what’s going on and what’s real. How are we to respond to the shifting landscape of material and symbolic uncertainty? We can be alone at home, anxiously tunneling for a safe space, policing the chat rooms, designing counter-bots, or we can be out in the world seeking new connections and meanings. We can, like the artists in this show, acknowledge things outside the scale of what was known previously. These three artists use bricolage and known inputs to create entirely new configurations that feel familiar but frustrate categorization. Their work is grounded in studio materiality and a commitment to process and play. Their images and forms are mutant assemblages suggestive of alien bodies and lifestyles.

Scott Kiernan’s multi-channel videos play across stacked and side-by-side CRT monitors. The video loops breathe and mutate like organs or electro-organic storms. Resolutely abstract, the videos are made through real-time analog signal processes developed by Kiernan in his collaborative mobile television studio E.S.P. TV. Molly Dilworth is known for her high profile public art commissions throughout the country. But at home and in her studio, she pulps recycled paper, knits and collects objects found on the street. These elements join with cast bowls and IKEA stools to create strange and joyous sculptures. They feel both domestic and cosmic. One can imagine a race of photosynthesizing cat people enjoying these arrangements in their soft-walled grottos on a milder planet than ours. Deric Carner uses hard construction plaster and found metal to create supple body-like objects. He starts with a simple premise such as “shield” or “spare fingers,” and ends up with uncanny objects that are uncovered by maxing out the possibilities. Carner lives with and rearranges elements over months and years until he feels a thing has revealed its true form. There is a sense that each of these artists is reacting to a deranged world by creating work that sidesteps predictable linear logic. By following intuitive and responsive pathways they reveal traces of bodies and psyches under pressure.

Deric Carner has had solo shows at Romer Young Gallery, Trestle Projects, Four AM, Louis V E.S.P., and Tent. Rotterdam. Group shows include Present Company, NurtureArt, Louis B James, Participant Inc., EFA Project Space, Queen’s Nails Projects, Southern Exposure, Witte de With and CAC Vilnius. His piece “Touch Belly” was highlighted in Hyperallergic’s Best of 2017: Our Top 15 Brooklyn Art Shows. Carner holds a Masters from the Piet Zwart Institute, Rotterdam, NL, an MA from the University of Plymouth UK and a BFA from the University of California at Santa Cruz, CA. He is a MacDowell Fellow and an Artists Space IPG and SFAC Grant recipient.

From the rooftops of Brooklyn to the Pedestrian plazas of Times Square, Molly Dilworth has created outdoor site-specific paintings in New York City and exhibited across the United States. She has been an artist in residence at the Salina Art Center in Kansas, the Art & Law Program with the Volunteer Lawyers for the Arts, Recess Activities/Pioneer Works, Tulsa Artist Fellowship, Vermont Studio Center, Smack-Mellon and the LMCC Workspace Program. Her work was part of Spontaneous Interventions: design actions for the common good in the U.S. Pavilion at the 13th International Venice Architecture Biennale. Permanent public commissions include an exterior painting for the Garden at The James Hotel in Lower Manhattan, a painting covering the Parks Department building in Toledo, a temporary garden for a city block in Seattle, a permanent sculpture for a light rail station in Denver and permanent sculptures for a new university building in Portland.