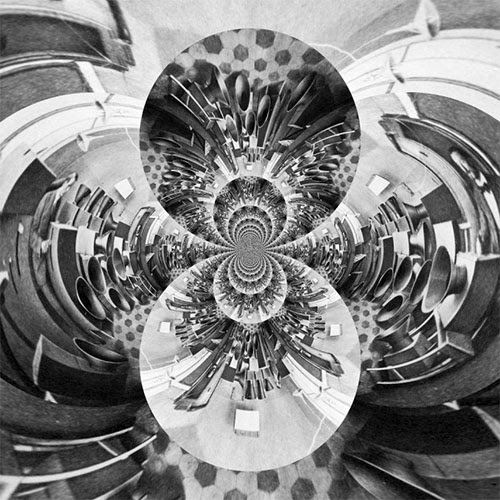 The Descent of Dust

The Descent of Dust takes its sonic palette from the sounds of a circuit bent and “broken” Yamaha VSS-30 digital synthesizer from 1987. The instrument and a library of sounds recorded from the device are used to create a dirty, textural soundscape in four channels. Driving the composition is a genetic algorithm that creates “cultures” of sonic entities that are born and ultimately eradicated multiple times during the course of the performance.

The VSS-30 is a sampling keyboard, allowing a re-sampling of the generated material. This creates a feedback loop that perpetuates sonic characteristics of one “generation” to the next. The performer can choose to restart the culture during the performance, however, the unstable algorithm will eventually destroy itself, ending the performance.

In line with Radiator Gallery’s group exhibition Works: Reflections on Failure, Michael Clemow’s immersive sound installation The Descent of Dust delves into the essence of failure, questioning the unpredictability of the machine facing mankind’s scrutinizing nature.