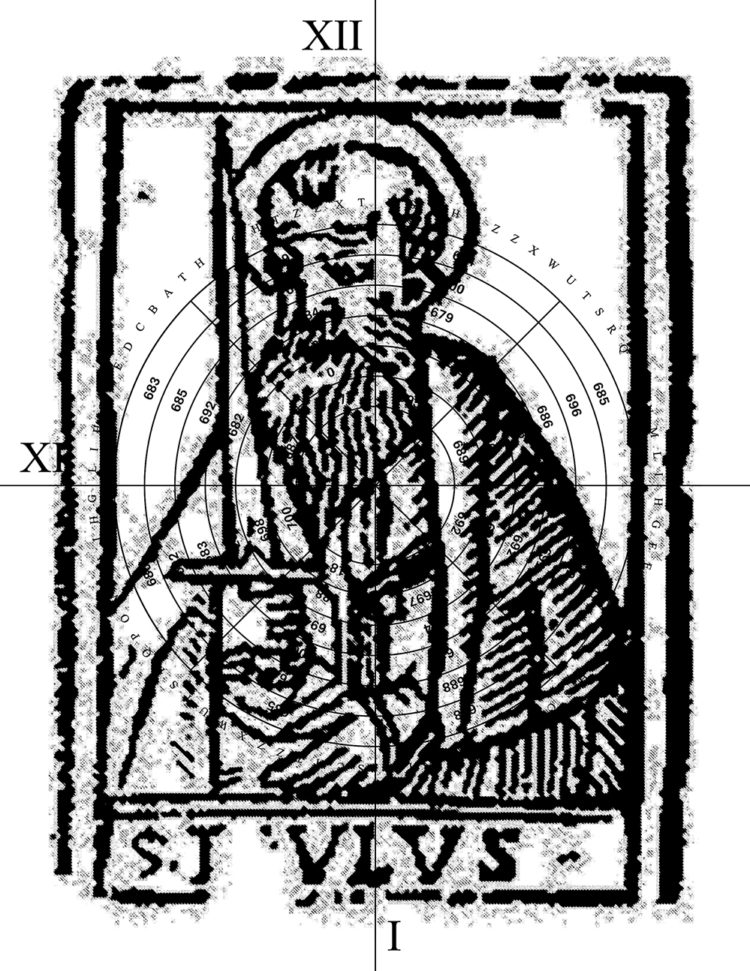 On January 26th, 7.30pm at Radiator Gallery please join artist and designer Federico Pérez Villoro for a conversation with curator Roxana Fabius. They will discuss IV — an exercise on performative writing and printing where Christopher Hamamoto and Federico Pérez Villoro highlight the secret codes that most consumer printers leave on their output, while looking back at centuries-old encrypting practices.

Pérez Villoro will present the work which, during the run of the show, explored the transitory condition of magic as it relates to technology and other forms of power. Viewers/readers in the gallery will have access to a series of near invisible materials by utilizing custom-made LED blue lights.

The event will mark the closing of the exhibition “Mage.”

Historically, a mage was defined as someone who possessed a special type of knowledge. A learned person, who could through language, manipulate objects and people, attaining the desired effect of their spell. Today, technologists with specialized knowledge write code that manages objects and people. However, our difficulties to understand the technologies we use, leave us in a position of impotence. The artists and designers included in the exhibition take a poetic stance at technological opacity, to playfully manage the seeming magic spells they cast around us.

Dana Levy produced an archeological site in which layers of time are confounded, and fossils are brought to life, to reveal the relationship between mining interventions and the long-lasting results on the land. Aron Louis Cohen surgically dismembers tools only to reassemble them through the accumulation of their inside parts, thus creating a thick layer of transparent material that doesn’t let light through. This piece is accompanied by a meditative guide to the end of the world. Enrique Ramirez takes the viewer on a journey to the salt flats of Uyuni, Bolivia, where the sky and the earth are continuous with each other, and the elements of the shaman’s magical mask get a contemporary update. Erica Stoller built an installation made of the cables that wondrously disappear from our sight, while introducing the invisible pulses of energy we so much depend on in our daily life. Christopher Hamamoto and Federico Pérez Villoro disclose the secret codes that printers leave in all our documents, looking back at their relationship with centuries-old encrypting practices. This group of works focuses our attention on how technologies and infrastructures create a mysticism around their functions that is akin to magic, while projecting towards the past, present and future tools of the mage.

The exhibition is the New York premiere of “Pipelines and Sinkholes” by Levy and “Un Hombre que Camina” by Ramírez, which was exhibited at the 2017 Venice Biennale “Viva, Arte Viva.”

Mage is supported by the generous support of the Artis Grant Program
For more information please go to: http://artis.art/what-we-do/grant-programs/