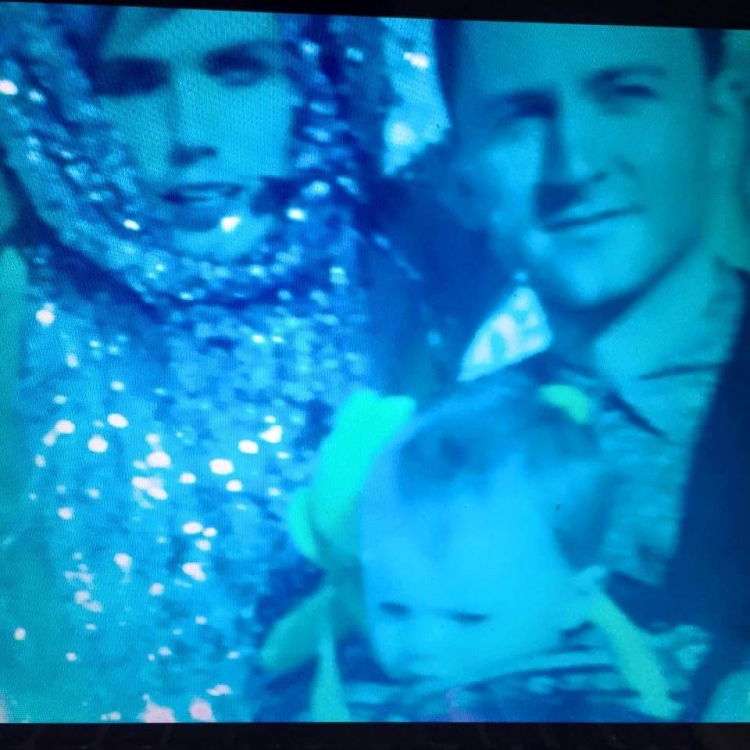 Are we gonna let de-elevator

Visual artist David Mramor has an extensive performance practice under the guise of Enid Ellen, a post-gender feminist singer-songwriter. Using his poetry he collaborates with Greg Potter on the piano to create melodic songs. The live performances are infused with his training in Kundalini yoga, visual art and theater. He has performed in NYC at Joe’s Pub, the Kitchen, PS 122, The Whitney Museum of American Art, and Dixon Place. The duo released a debut album entitled Cannibal Disease with a music video for “White Snake” in 2010. They are currently recording a new album, which will be released later this year.

Surface to Air explores the relationship between physical surfaces (tactile, tangible, real) and the otherworldly (imaginary, celestial, unknown). Physical surfaces are made by hand or machine and oftentimes both. All three artists help to confuse the process.

Alario’s photographs document his family life, exposing intimate moments that draw the viewer in but also shock in their candor – is nothing sacred? There’s a familiarity and tenderness in the objects photographed: candy, pee-stained bed sheets, sticks and stones – a glimpse into childhood fantasy and reality that take on a 1950’s version of the future, a nuclear family in a post-nuclear age. Through analog special effects each images is manipulated for its final presentation.

Childress’ paintings are, at first glance, beautiful yet simple gradients, examining a formal relationship between color and composition. Through a unique staining process each work delivers a blurred horizon, creating an image of the far reaches of our individual experience of a three-dimensional world. The final result recalls a chemical haze or an altered reality. Something appears beneath the surface, an impending doom or beauty as a result of a man-made disaster. The paintings can be seen as purely abstract works, buoyant color fields on a flat surface or they can be viewed as representational, allowing the viewer to experience a depth and distance not unlike a vista in the physical realm.

Phelan’s sculptures appear to have a hand in them, or at least a swipe on a screen. Fingertip pressure converting into streaming digital spheres, recorded by CNC milling into polyethylene foam, the mark making is within the ubiquitous preservation material. Stored, but the spectrum is still oscillating; what appears solid is mostly just air, and the speculative topology of machine vision has eyes for the stone forms of antiquity – radiocarbon dating. Oftentimes the larger sculptural work is reminiscent of anatomy, unfurled organs, the brain stretched from end to end. The sculptures serve as pieces of a greater whole – disused components in a body or a building. Things left behind, a piece of a wall, a neuron synapse, the flicker of light emitting diodes. Together all three create fantasy – an alternative landscape, pitch black, rife with color, stark white illuminated by a rainbow of light – that explores a natural world of either a not-too-distant future or a present happening some light years away.