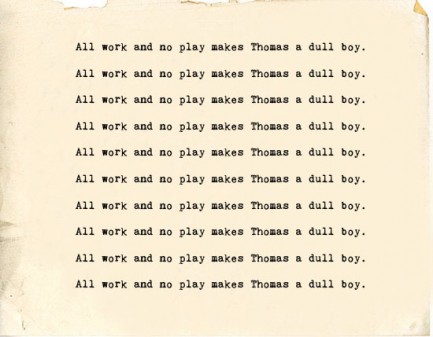 All Work And No Play Makes Thomas A Dull Boy

The second event will present the work of the following artists:

The second event will be a group show of artists that have contributed in defining the platform that is Galerie Thomas Henry Ross art contemporain. After two and a half months of research in residence at ISCP, it is now time to work, play and display artworks that have had an impact on the creation of this pop-up gallery. Gallery Radiator, a newly constituted space that defines itself as a radical mediator for the arts, has generously opened its doors for the project by providing a physical space for the exhibition. This collaboration will be the first official show of this new actor on the New York scene situated about two minutes from PS1 MOMA.

We cannot display this gallery